233shares
Jump to Recipe Print Recipe
Heavenly mashed potatoes need nothing more than herb scented butter. This is a real crowd pleaser that you may want to double. 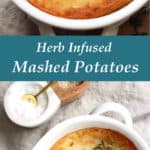 These mashed potatoes with herb infused butter are the perfect side dish to any type of meat. A broiled top layer gives these mashed potatoes a signature golden crust that just begs to be tasted. Serve these for the family or double the recipe for your next holiday party. 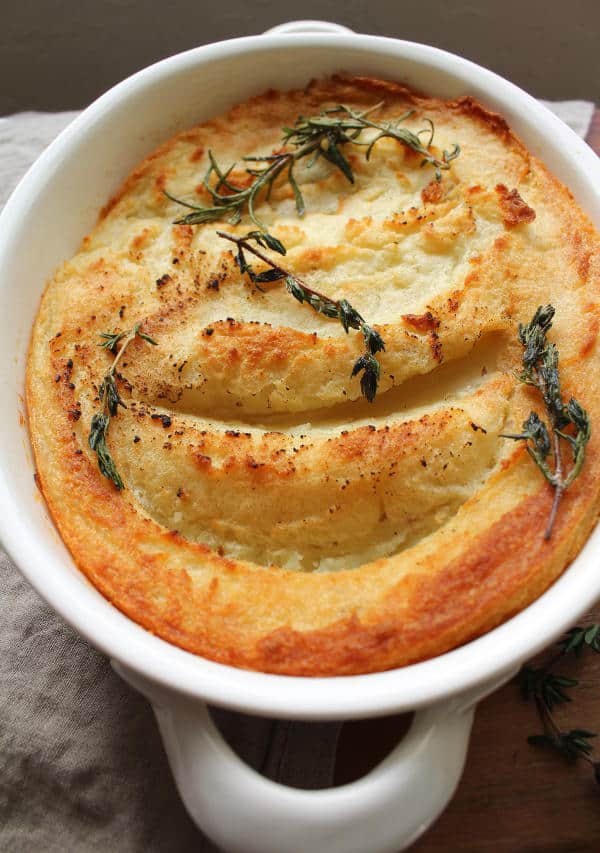 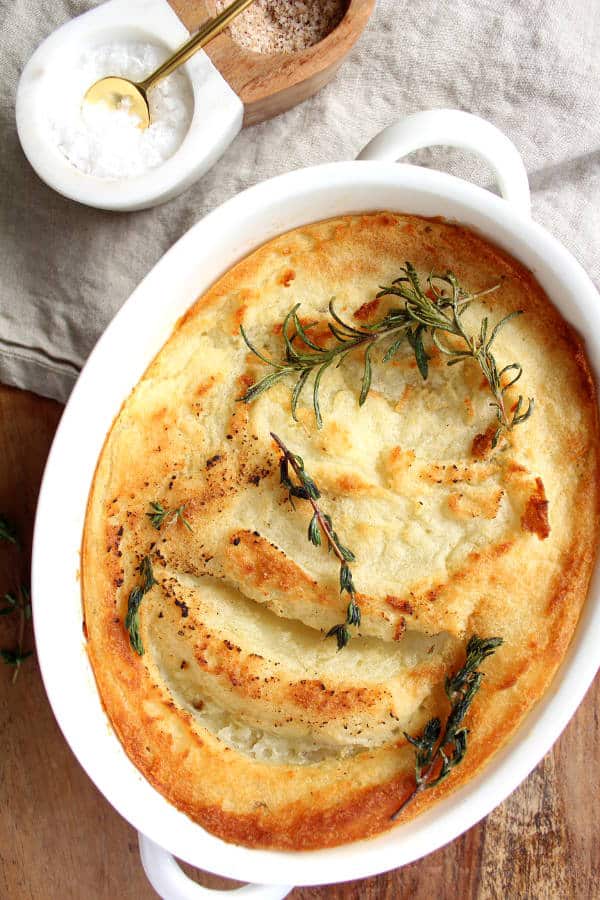 You’ve probably seen “herb scented potatoes” on a restaurant menu before. I believe “scented” refers to an infused oil or butter that gets mixed in with the mashed potatoes.

An infusion is a great way to impart the essence of herbs without affecting that fluffy mashed potato texture. I can’t think of an easier technique to enhance my favorite classic side dish.

Wine braised short ribs were my inspiration for making these herb infused mashed potatoes. I use thyme and rosemary in the braising liquid for meltingly tender beef, so I thought, why not tie it all together with an awesome potato side dish? Seriously, these herb infused mashed potatoes with my wine braised short ribs–to die for! 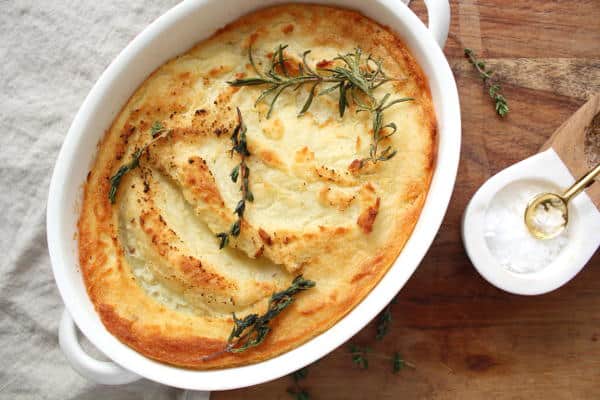 Plus, I’ve been looking for any excuse to use the rosemary I’ve been growing in my garden. As I was pulling the tips off the plant, the air was perfumed with rosemary. I was in heaven.

I walked back inside, rinsed it off, and threw the sprigs into some melted butter. The warm butter just loves all those herby oils. Sometimes it’s these little things that make all the difference.

Are you ready to up your potato game some more? Let’s get a little bit technical for a moment.

The Secret to Perfect Mashed Potatoes

I want to say a quick word about technique as I’ve come a long way since first making mashed potatoes out of a dry box mix. While the box mix is a great way to get consistently creamy potatoes, I suggest making them fresh because there’s no comparison.

If you’ve made mashed potatoes from scratch, you probably know what it’s like to have either a gluey texture or a clumpy texture. Well, no more. Apparently, there is a device for overcoming mashed potato madness. It’s called a ricer.

I put off buying a ricer for years, making excuses like,

Do I really need to spend the money? I’m not going to use this very often.

Until one day, I finally had it! I found one really cheap on Amazon. and I have zero regrets. I boil my potatoes and push them through the ricer in seconds. Yes, seconds. No mashing or mixing required.

When you use a ricer, the mashed potatoes get pushed through fine holes, giving the appearance of very long strands of rice. This sounds weird, but it’s exactly what you want. There’s no mashing required after that, simply fluff with a fork.

This is the part where I tell you what not to do. Make sure you NEVER put mashed potatoes in a food processor or blender. This is the primary reason for gluey mashed potatoes (do not overmix). Second, to avoid clumps, be sure to thoroughly cook your potatoes and remove any fibrous parts that you come across. Under-cooked potatoes are the main reason for lumps and an unpleasant texture.

What Kind of Potatoes To Use for Mashed Potatoes

When making mashed potatoes, is there a type that works best? While I haven’t tested heirloom varieties, I have found that I prefer the fluffy texture of a Russet potato, which is high in starch.

For flavor, I prefer Yukon Gold, which has a medium starch content. While it comes down to personal preference, I ultimately go for the Russet potato for the airiest mashed potatoes. 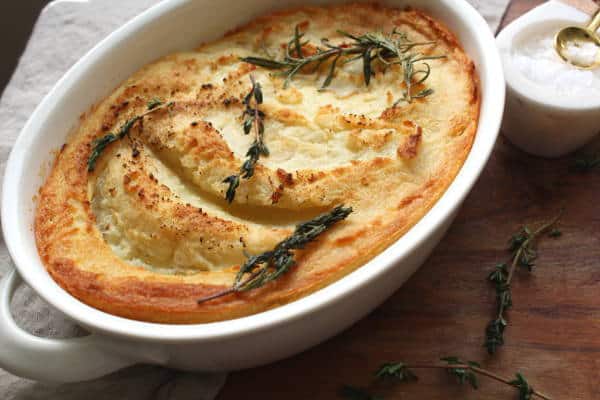 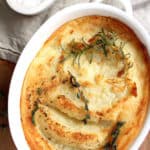 For a golden crust, swirl the top with a spoon and brush generously with melted butter or olive oil. Place directly under the broiler until golden brown. To make these potatoes vegan, simply substitute butter for extra virgin olive oil. 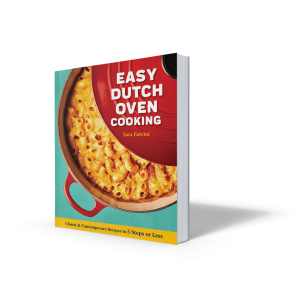